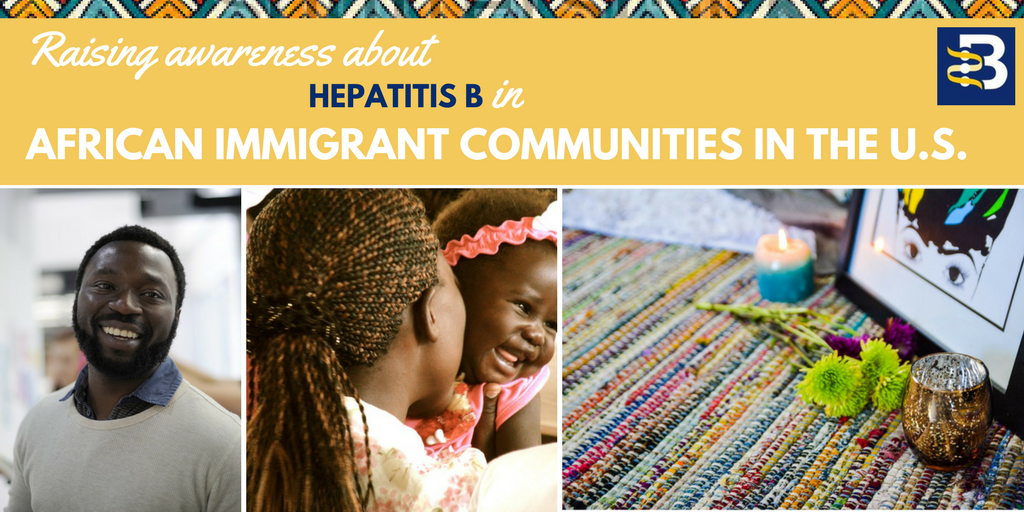 Hepatitis B affects over 2 million people in the United States, disproportionately affecting Asian, Pacific Islander and African Immigrant (AI) communities in the U.S. Although partners around the U.S. have been trying to increase awareness and improve screening and linkage to care rates among high risk communities, there have been few programs designed to address the urgent need for intervention among U.S. AI communities. An estimated 5% to 18% of African immigrants in the U.S. are affected by hepatitis B, with less than 20% aware of their infection. However, since research and prevalence data specific to AIs are lacking, it has been difficult to understand the true burden of this disease. One thing we do know is that there are significant knowledge gaps and low screening and linkage to care rates in AI communities. If left undiagnosed, people with hepatitis B are at risk of developing liver complications, including cirrhosis and liver cancer, which can lead to premature death, making it vital to identify those affected. This is complicated by the fact that hepatitis B is a silent disease with few or no symptoms for decades.

Last year, the Hepatitis B Foundation, in collaboration with the Centers for Disease Control and Prevention (CDC) and CHIPO (Coalition Against Hepatitis for People of African Origin) launched a pioneering project to create a broad scale educational initiative to promote hepatitis B awareness and testing for AIs across the United States.  The project aims to increase awareness, testing, linkage to care and vaccination among AI’s to align with the goals of the March 2017 “A National Strategy for the Elimination of Hepatitis B and C” by the U.S. National Academies of Sciences, Engineering, and Medicine (NASEM). This strategy set the goal of eliminating hepatitis B as a public health threat in the U.S. by 2030.

Working with a diverse sixteen-member expert advisory committee comprised of African community leaders, providers, and public health experts from across the U.S., the first phase of this project assessed the individual, community, and society-level barriers that affect hepatitis B screening, vaccination, and linkage to care. Findings revealed that a potentially effective strategy for improving awareness and testing could involve first educating community health workers, who would then serve as trusted educators and advocates to promote education and testing in their communities. In collaboration with the advisory committee, the Hepatitis B Foundation is developing two training modules tailored to community health workers. The modules focus on providing basic hepatitis B information, addressing myths and stigma, and suggesting strategies for incorporating health messages into their work that are culturally and religiously relevant. These educational modules will have an accompanying audio recording, a comprehensive resource guide, and a flipchart for direct community education on hepatitis B. To ensure relevance and effectiveness, these materials will be pilot tested and revised prior to nationwide dissemination. Once the project concludes, resources and materials will be available on the Hepatitis B Foundation and CDC resource pages in early 2019.

If you are a community health worker working in the African Immigrant community and would like to connect, share resources, or learn more, please contact the manager of this project, Sierra Pellechio at sierra.pellechio@hepb.org. 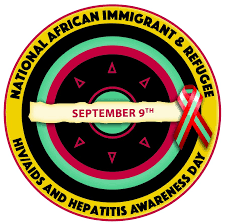